Let us not forget however some top white wines in Toscana, that are to be tasted with some top fish and seafood, the Vermentino of the Pisa-Livorno and the Maremma region and Vernaccia di San Gimignano, town of the many towers...

In Toscana we have to focus on red wines that are named after their terroir. They match perfectly with local kitchen "la cucina toscana" with spicier ham and cheese, mushrooms, beef steaks and wild meats and related pasta.

Sangiovese is the main grape used for different red wines, but the Sangiovese based Chianti can only be named as such if produced within the strict terroir of Chianti. Furthermore, Chianti Classico (Greve in Chianti, Gaiole, Radda, Castellina) is an even more restricted geographical zone of seventy hectares between Firenze and Siena producing the best Chiantis of course. I personally recommend more the Siena Chianti area, wines here are maybe more gentle, richer in aromas and with less aciditiy than in the northern part. All this area is famous not only for its great wineries but also for art and history and not only in the well known Firenze and Siena but also in their countryside. The area is full of religious monuments (eg. San Galgano, Buonconvento) too.

Chianti Classico made of Sangiovese grape up to 80-100% and the remaining part from local grapes (Canaiolo, Merlot, Cabernet Sauvignon, Colorino) has to be matured at least 11 months, can be sold hence from October of the year following the harvest, has to be at east 12 % alcohol degree. Chianti Riserva needs to be matured at least 24 months in barrels and has to arrive up to 12,5% alcohol to be named as Riserva and has to come from the best grapes exclusively from the Chianti Classico area. Riserva has all the full flavour characteristics beyond the red and black berries, with some tobacco, chocolate and fallen leaves can appear thanks to barrel ageing. 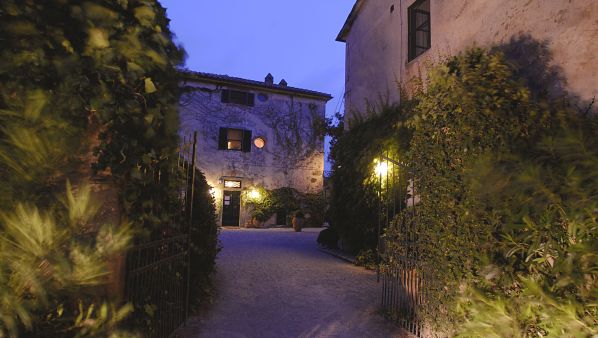 Vino Nobile, the noble men's red wine is based on Sangiovese /a local clone named Prugnolo Gentile/ up to at least 70%, the remaining part come from local grapes as mentioned for Chianti and has to come from the protected Montepulciano DOCG area.

Brunello of Montalcino is undoubtedly the most prestigous red wine in Toscana along with Barolo from Piemonte. It is 100% Sangiovese coming from the restricted Montalcino DOCG area, the wine spends at least 2 year maturation in barrel and later in bottle for at least 4 months. It can be sold only 5 years after the 1st of January of the year following the harvest. Riserva needs to be matured for 6 years to be sold, at least 6 months in bottles. As barell aged, matured wines they can be further aged in a decent cool private cellar for many more years. Aromas of leather, tobacco, fallen leaves appear thanks to barrels and bottle ageing, it is a rich complex red wine to enjoy with top meat and wild meat dishes and mature cheese like pecorino.

Bolgheri DOC is the wine region towards the seaside near Livorno worth visiting. It is the homeland of the best red wines not based on local but on international varieties (Cabernet Sauvignon, Cabernet Franc, Merlot, Syrah, small part of Sangiovese). These are often named as Supertoscan cuvee. Amongst the most famous wines we find the Sassicaia and Ornellaia.

These prestigiuos and rather expensive wines are full bodied, complex, alcoholic wines showing the best characteristics of the Bordeaux grape varieties and style of these wines. 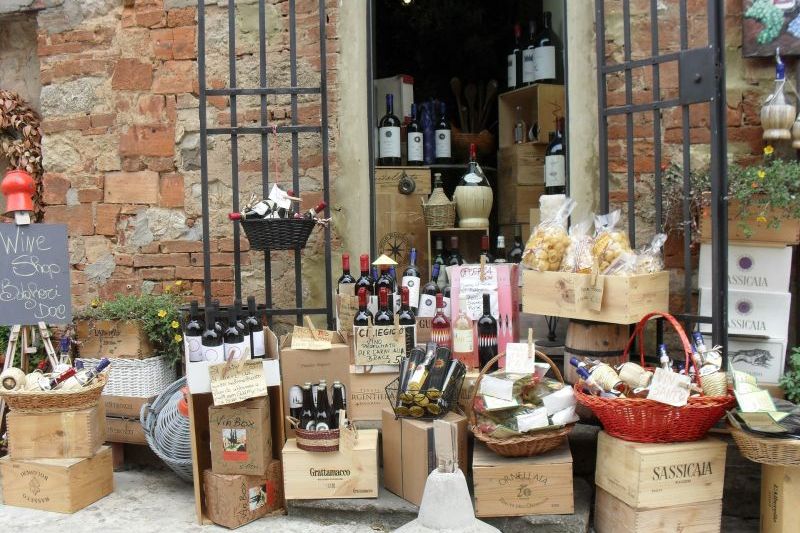 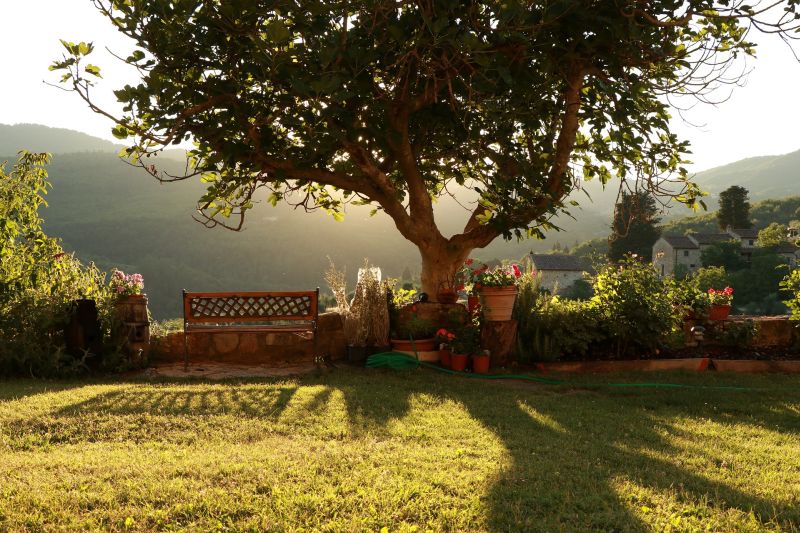 Further south along the Tirrenian seaside there are other important, less known wine regions worth visiting in Toscana. One of them is the Morellino di Scansano DOCG area near Grosseto. Its red wines thanks to the two year maturation but only in case of the Riserva in wooden barrels, reflect perfectly red and backberries fresh fruity tastes. Riserva gives due to wooden barrels a less fruity and already a more complex flavour.

Maremma, an important seaside in Toscana is also an important wine area especially for its white wines of Vermentino, Ansonica that are perfectly paired with the typical seafood pasta and fritto misto, the fried seafood and small fish, why not to be tasted when heading towards Elba island which is just nearby. If you get a dessert, do not forget to taste a Vin Santo with it, the sweet dessert wine of Toscana that you will surely get with some almond biscuits "i cantucci". 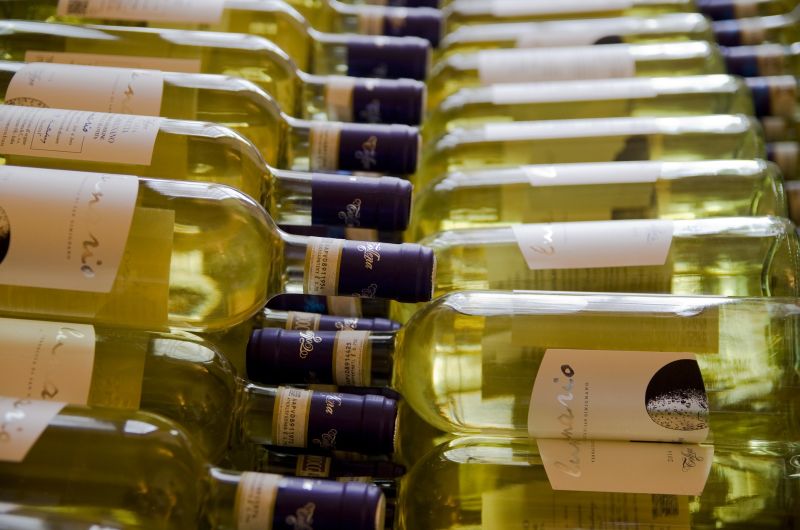